Monday night as I returned from picking up our co-op order, I arrived home in time to feed the big boys and send them off to the fire department for training night. One of the guy's friends, K stopped in to ride over to the station, but Jordan and Josiah were not home from town yet. A while later Jordan drove up in the van without Josiah. Josiah was riding his new motorcycle and had taken a different route home. 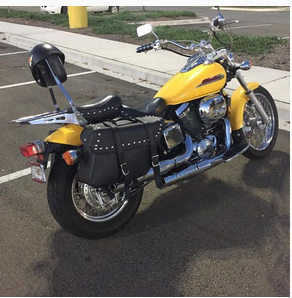 Things got busy, I fed the other guys and then it dawned on me that Josiah still wasn't home. I thought for a quick moment that he must have stopped at the fire station early to show off his new motorcycle and would be home for dinner shortly.

About that time Andrew called to tell me Josiah had been in an accident and Andrew would be meeting the ambulance at the hospital. He had already talked to Jonathan, Jordan and K to have them take the trailer and van to go pick up the motorcycle and then meet him at the hospital. 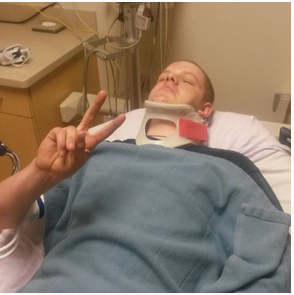 I had a very fussy little baby and decided it was best to hold down the fort at home and pray...I knew my guys had it covered!

In God's providence, Josiah was riding home right down the street from his fire station when a car pulled into the road from a parking lot. He was driving up a hill at 30-35 mph and there was no time to stop; she literally pulled right out in front of him. He t-boned her car and flew over the car and about 20 feet. 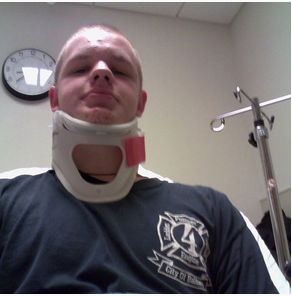 We are so thankful that Josiah was wearing all the protective gear...including a padded jacket and pants, gloves, boots and a brand new helmet he had just taken out of the box before he left. 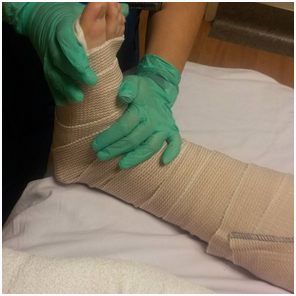 Josiah is a great rider and all my guys a careful to wear protective gear, but sometimes accidents happen even when it isn't your fault.

When Josiah crashed he couldn't get to his phone, but there was a large group of people at the accident that called 911. Josiah's assistant chief arrived shortly on the scene and even road with him to the hospital. We are so very thankful for the Baldwin Fire Department for all they did to help Josiah!

While waiting to be transported, Josiah was in shock and much pain. The Lord provided a pastor who was on the scene, who prayed with Josiah. Wow, only the Lord could have orchestrated this blessing. 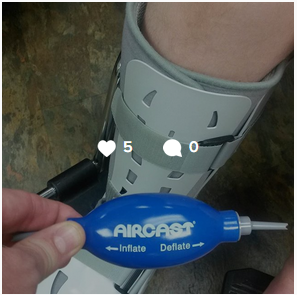 Josiah has a broken his lower leg/ankle (malleolus) bone and has a possible tear in the ligament in his wrist. He must be very careful to keep his ankle immobile while it heals to prevent the bone from shifting.

Now is the time for rest and healing. We are so very thankful for the Lord's protection on his life...this accident could have had a much different ending. 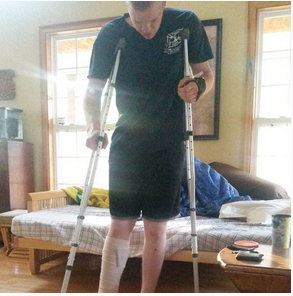 Oh and yes the motorcycle is totaled, but thankfully he is in one piece! 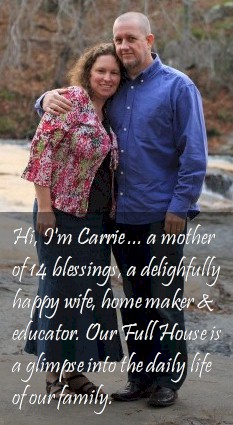